My dad has also a modified Ford Anglia, with Subaru 1800cc 4×4 running gear. 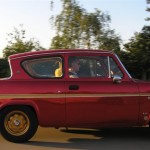 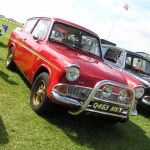 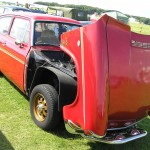 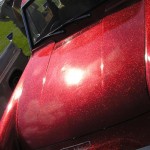 Here are some of the articles in magazines/newspapers that have featured his car. 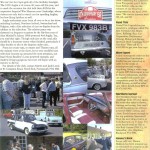 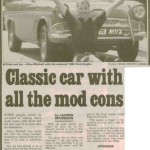 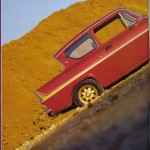 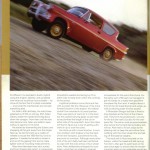 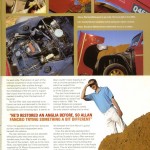 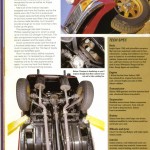 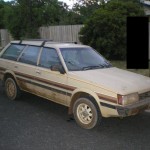